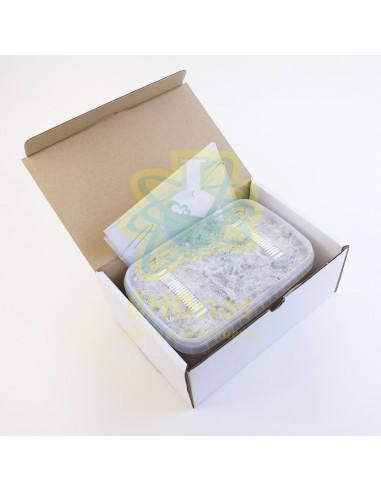 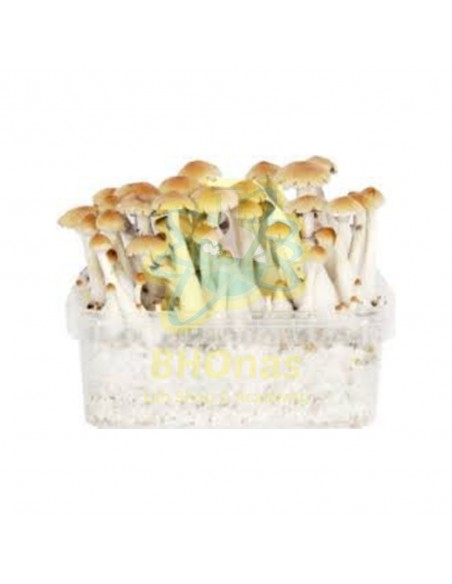 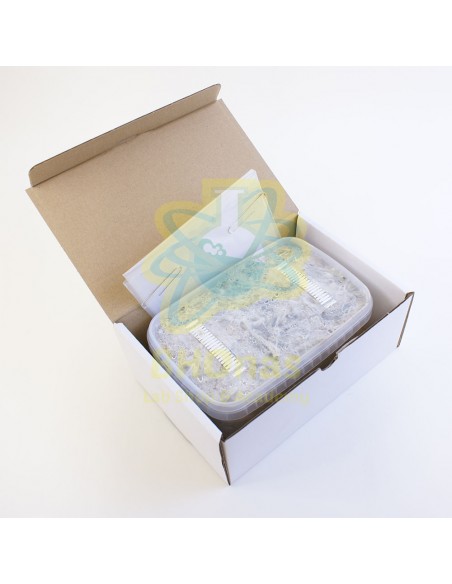 The scientific name for Mexican mushrooms is "Psilocybe Cubensis". It is common to grow mushrooms of this variety in many places. In Spain they are popularly known as gotzi, monguis or cucumiellos. In other countries they receive names such as fungus from San Isidro (Mexico), chongos (Guatelama), santiamén (Honduras) or Golden Top or Purple Ring (United States).

This fungus is distinguished by its oversized orange-red or yellowish hat and its long, thin stem between 10 and 20 centimeters. To grow mushrooms of this variety it is only necessary to get the spores and the necessary substrate. All this is already prepared for planting in the kits that BHOnas sells.

Mexican mushrooms are characterized by their high production and resistance, so it is not necessary to be an expert to obtain abundant harvests.

The main chemical substances that they possess are psilocin and psilocybin, with a hallucinogenic effect. In the second half of the 20th century it became fashionable to grow Mexican mushrooms when simple methods such as PF tek became popular. This way of growing mushrooms consists of introducing the spores in a mixture of brown rice flour and vermiculite. After about 6 weeks, the mushrooms have completed their life cycle and can be harvested. With a single preparation mushrooms can be grown 3 or 4 times, provided that their contamination is avoided. The harvest is very simple. Just twist them a little with your fingers, leaving the base of the stem. In this way, it will reproduce again and we will not need to start the whole process of growing mushrooms from scratch.

Also known as laughing mushrooms, they are native to Mexico, specifically the State of Michoacán, where most of the hallucinogenic mushrooms come from. Its active ingredients are being studied for possible application against depression, chronic pain or stress

No reviews
Tap to zoom