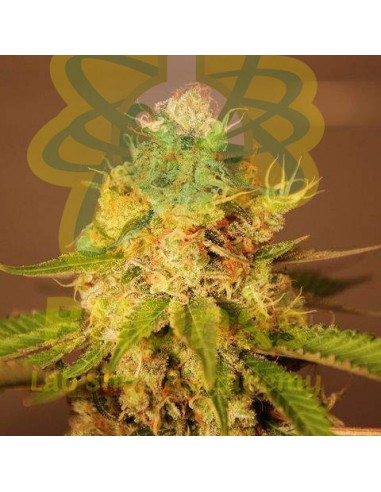 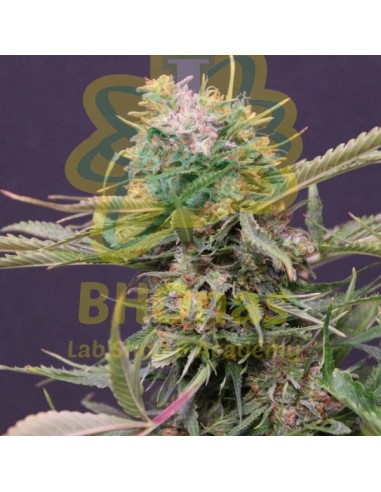 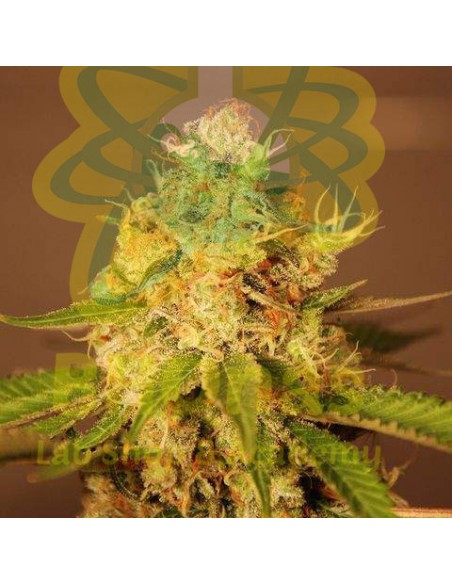 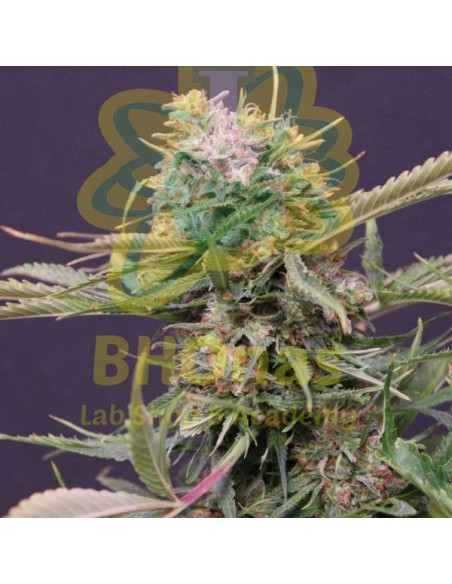 The G13 Gum autoflowering marijuana strain is a powerful and productive variety with very peculiar aromas and flavors.

One of the most mysterious varieties on the market.

Who has not heard or ever read the different stories that exist about the legendary variety of G-13 marijuana, that the truth, make it even more interesting. The most widespread version indicates that it was created and then genetically modified by the government of the United States of America (CIA AND FBI) ​​with not very good intentions. If you investigate a little more about the origins of this legendary variety, you will begin to see that its origin is not entirely clear. Of course, all these stories behind it and together with its appearance in the cinema, have undoubtedly made it one of the most interesting genetics on the planet cannabis.

Self-flowering marijuana strain obtained from the cross between a hybrid of the legendary G-13 and a self-selected strain.

A hybrid of G-13 crossed with a self-flowering variety, in which we highlight its powerful physical and relaxing effect, characteristic of Indica varieties. Along with a peculiar mix of aromas and flavors that are composed of fresh herbal and menthol tones, reminiscent of chlorophyll gum, with certain fruity touches that complete and enhance this amalgam of flavors.

We recommend the cultivation of this variety of auto-flowering G13 seed both indoors and outdoors, where under optimal growing conditions we can get yields per plant outdoors around 100gr, in 18L pots and indoors about 500gr per m /2. It is generally a medium-sized plant, reaching 90-100 cm with good branching and a flowering time of 70-75 days from germination. 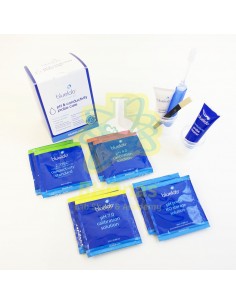 BHO000122
€22.50
Cleaning the electrodes and probes for pH and EC calibration is one of the most important tasks for growers who have a pH or EC meter. If the electrode or probe is dirty or contaminated, the displayed reading may be inaccurate or erroneous. PH meters are scientific instruments and must be cleaned and calibrated regularly to extend their useful life, that...
View 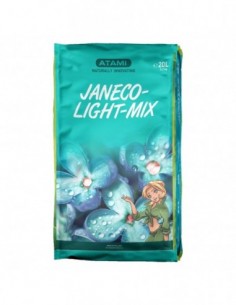 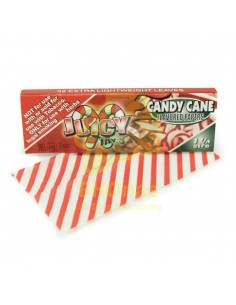 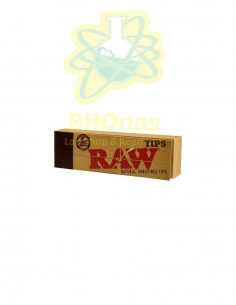 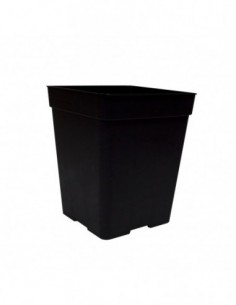 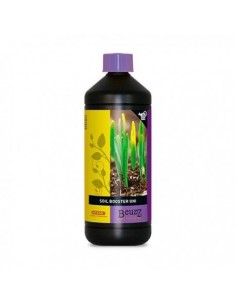